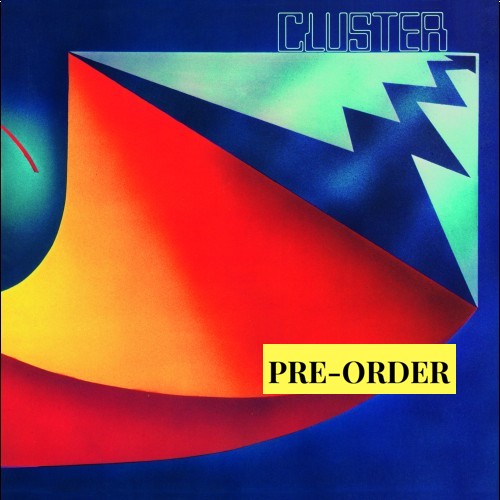 For the 50th anniversary of this influential album, we‘re releasing Cluster 71 as a special LP version: 500 copies, numbered, gatefold and 180g vinyl.

According to „The Wire”, the British bible of musical excellence, Cluster 71 is one of the „One Hundred Records That Set The World On Fire”. Very few albums from Germany can lay claim to this honour. The album is a monster: Cluster’s debut work from the year 1971 (actually just called Cluster) contains a mere three tracks (untitled) and is quite an ordeal for untrained ears – back then, at least. Yet the album pointed the way forward like no other electronic opus.